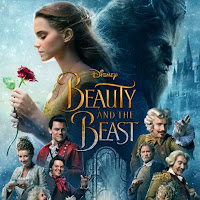 Caught this one opening weekend.  Lovely movie, great cast!  I have nothing bad to say about it, but, it's just... not my cup of tea.  I'd only seen the Disney animated film once, in the theater when it premiered back in 1991.  It wasn't a movie that appealed to me then, either, mostly because there's not one character in this movie I relate to or want to be.  (I've realized this is actually true of most Disney animated movies, so that may be why I appreciate these films, but never love them! Interesting!)  So it's very pretty, very well done with outstanding production values, and I suspect most people will love it.

The only things I truly loved about this movie were Luke Evans as Gaston and Kevin Kline as Maurice.  Now, they were both amazing and rocked their roles.  Luke Evans has the best voice of anyone in the movie.  If I ever saw this movie a second time, it would be just to watch their two performances.  Really really loved them both. 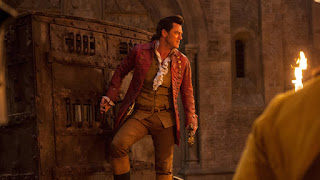 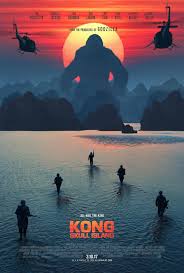 Well, given how much I loved The Great Wall, you'd think this one would be up my alley as well, wouln't you?  But this one I did not particularly enjoy.  Parts of it were very cool, but overall... no.  Not so much.  What's the difference?  Mostly characters, some plot issues.

I have not seen such a useless, meaningless bunch of characters in a long time.  They don't DO ANYTHING.  The characters don't exist to do anything but run around and get smashed or eaten.  With one exception, nobody has an arc, nobody grows, nobody changes, nothing bloody happens with any of them. I have zero reason to follow these people on their journey, no reason to be invested in their fates.

The exception is John C. Reilly's character, who is the sole saving grace of this movie.  He's delightful, has all the great lines of dialogue, and his survival story is at least purposeful and has a satisfying conclusion during the end credits.  He gets to open and close the movie, and really, if you junked every other character and just followed him, I would have enjoyed it a heckuva lot more.

So, the plot of this one involves a supposed bunch of scientists with a military escort supposedly investigating an uncharted island.  Really, one guy (John Goodman) is there to prove to the world that Kong and monsters exists, except he doesn't actually have a good plan to achieve this without getting everyone killed.... so everyone gets killed.  Dude, you've had years to plan this, and that's the best you can do?  Samuel L. Jackson plays the military colonel who hates that the Vietnam war is ending and he has nothing to do, so he shifts into full-on Ahab mode and goes after Kong.  At least he has something to do in this movie.

Tom Hiddleston, admittedly looking mighty fine, is along supposedly as a tracker just for the money, but he has nothing to do either.  My sister is a big fan of his, so I mostly went to keep her company so she could see his latest outing.  One of the problems is this movie turns into a survival movies, where the only object is to stay alive... and that is one of my least favorite types of movie (although there's a couple exceptions). 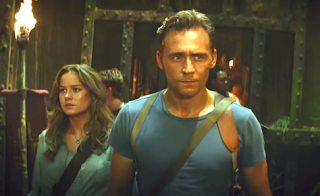 And ye gods!  This movie, while only a PG-13, was remarkably gruesome.  I had to look away a few times, and I'm not even all that squeamish.  But seriously, sheesh!  The one death-by-spider-leg moment seemed particularly unnecessarily awful.

Kong himself looked pretty spectacular, however, and the scene where he swats the helicopters out of the sky was my favorite scene in the movie.  That was neat.   The skull crawler bad guys were pretty cool as well, in that they were about the ugliest monsters I've ever seen, but effective.

Also, as seems to be the case with all King Kong movies... they're a bit heartbreaking.  At least in this one Kong survives to defend his island (and fight other monsters) another day, but still.

I saw this movie a few weekends ago. The minute my brother-in-law told me all the critics hated it, I knew I had to go.  I had already thought the trailer looked cool, and nothing will drive me to the movies faster than knowing the critics don't like it, because whatever they're looking for in a movie usually isn't what I'm looking for.  And this movie seemed right up my alley.

A sci fi/fantasy tale set in Medieval China?  Bring it on! 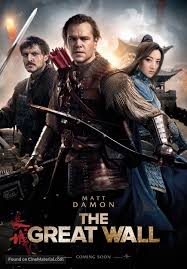 And sure enough, I enjoyed it immensely.  Is it a good movie?  Probably not, but "good" is a relative term.  The movie is loads of fun for someone like me who loves the combination of a buddy movie, action, and beauty.

The basic plot concerns some European mercenaries heading east to try to obtain black powder (gunpowder) to take home and sell for a fortune.  But their timing couldn't be worse, and they end up prisoners of the Chinese right at the time when hordes of legendary alien creatures are about to attack.  The Great Wall has been built to keep them out.  The mercenaries prove their worth in battle against the monsters, but the monsters are smarter than everyone thinks and find a way to circumvent the wall.  Then it's basically a fight to implement a crazy plan to defeat them.

Hordes of nasty things are one of my sweet spot map items.  I have written at least three short stories (two of them published) that feature immense vast quantities of nasty creatures.  It's something I come back to again and again.  So, regardless of anything else in this movie, I would have loved that.  I like these creatures too.  Kinda creepy, kinda cool... will tear you apart in a heartbeat and are pretty unstoppable.  They communicate with sound, and I really liked the sound effects on them. 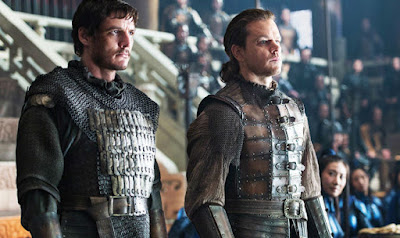 The cast was fun.  I'm not particularly a Matt Damon fan, but he's always so nice that it's impossible not to like him.  Pedro Pascal, however, I do love, and he was delightful.  The two of the together made this into a rather delightful buddy film, and their dialogue made me laugh a lot.  They banter, defend each other, argue, and save each other with great enthusiasm. The end of the movie was just perfect and made me very happy.

I enjoyed the rest of the cast as well. Willem Dafoe skulks about being shifty. Tian Jing is beautiful and resourceful as Commander Lin Mae.  Hanyu Zhang as General Shao was rapidly heading towards being my second favorite character, but he didn't last long enough.  Sigh.  Everyone else was well-suited to the movie and I enjoyed their performances. 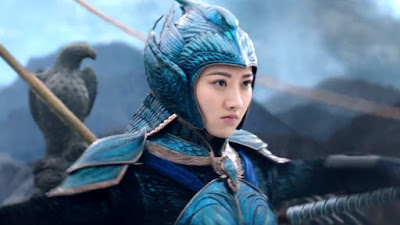 And beauty... something I really have learned I require in a movie.  And this movie was unexpectedly beautiful.  The scene early on where the various ranks of the army pour out onto the wall to take their positions, each group in their own vivdly colored armor made me ooooooh with delight and just wish I could pause the movie to soak in all the color.  The Chinese army in this movie might be the most beautifully armored army of all time.  Those colors are exquisite.  This movie was filmed on location as well, which always helps.  The scenery was beautiful, and in some cases, breathtaking.

There was little or no bad language (that I recall), no romance, and the violence was not particularly graphic, which I appreciated.  My favorite action sequence might be the one with the fog and screaming arrows, because that was just too cool.  I really wanted to see it a second time in the theater, but unfortunately, it's already gone, so I'll need to wait for the DVD at this point.
Posted by DKoren at 3:01 PM 2 comments: 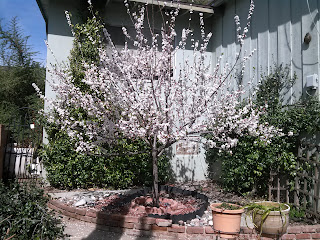 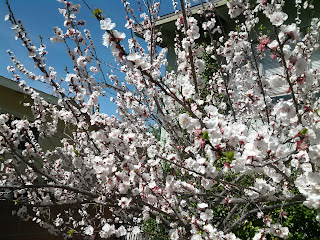 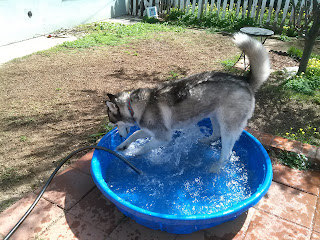 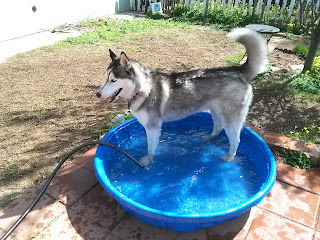