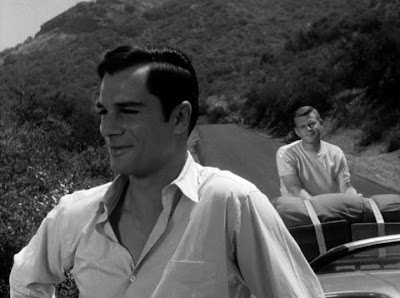 When I watch older television shows for the first time, I try not to read the description or look up the episodes at all ahead of time. I don't like to know what's coming, because I love the sheer delight of being surprised by who ends up guest staring. This week, the first disc for the third season of Route 66 arrived.

What's the first surprise in the second episode ("Journey to Nineveh") on the disc? 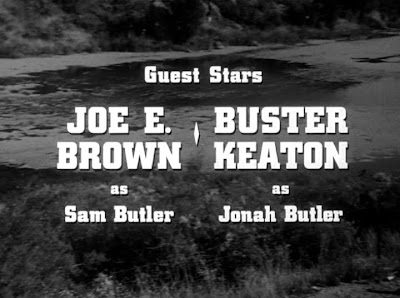 Wow! That was unexpected! And how fun to see Buster Keaton (and Shaggy, his character's dog) cruising along the highway with Tod and Buz! 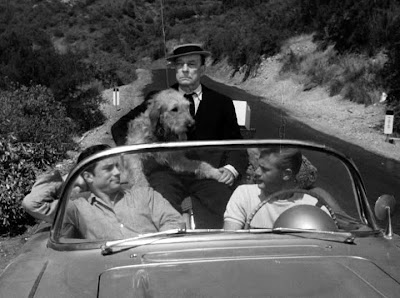 And then? John Astin shows up! 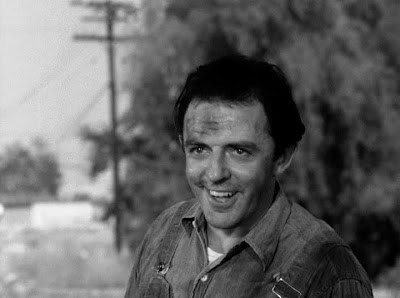 And then? Edgar Buchanan!! 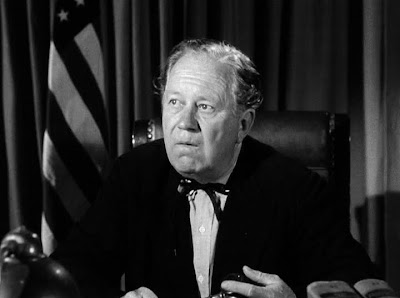 How cool is that? Guy Raymond (who I mostly know as the long-suffering bartender in Star Trek's "The Trouble with Tribbles" episode, but he shows up in lots of stuff), and John Davis Chandler (who I know as one of the nasty Hammond brothers from Ride the High Country) also show up, as father and son, LOL!

The episode itself is just light-weight fluff with a very silly (but kind of funny) plot. There's a bit too many silent routine antics which, alas, fall a bit flat, and the ending fight... huh? Where'd that come from? But the cast makes up for it. I love the courtroom scene at the end, that's got the right touch of subtle humor and seriousness. Love the dog and Joe E. Brown's dilapidated ancient truck. Love the birthday cake.

And just how cool is it to see these guys turn up on the show? 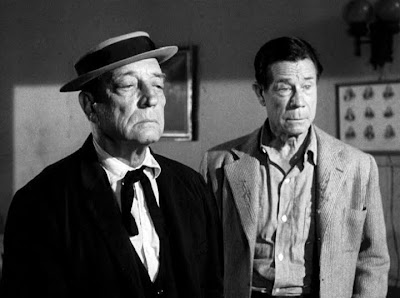 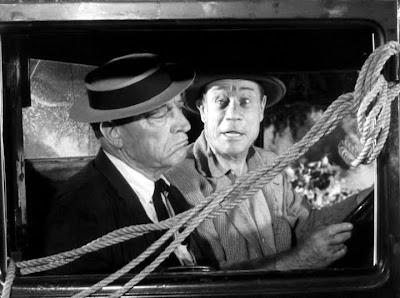 I finished off the second disk of the Barbara Stanwyck show last year and enjoyed it as much if not more than the other disks. The first three episodes were very strong. The fourth was the only ep not to star Stanwyck. Milton Berle was the lead... and it creeped me out immensely. I'm not sure what I'm supposed to make of the ep. It's not quite humorous enough, but not quite serious enough either, just a weird amalgam of both, and it just gave me the willies. At least it had a cat in it. All in all, the three discs of Vol 1. were well worth watching, and I do hope more episodes are released in the future.

I try to watch a Dana Andrews' movie every Jan 1st, in honor of his birthday, but I just wasn't in the mood this year. I watched Escape from Fort Bravo (1953) and Black Rain (1989) instead. I know, odd combination, but both offered emotional outlets I was seeking. I love Fort Bravo, mostly for the beginning and the end. The middle gets bogged down with dances and weddings and plans and characters falling in love. Fortunately, I love all the actors in this one. William Holden is in his prime here. The other two Williams -- Campbell and Demarest -- are hilarious and have the best dialogue as they constantly nag, tease, and snap at each other, but always affectionately. John Lupton is a long-time favorite (he was in one of my favorite Voyage to the Bottom of the Sea episode), and he's young and earnest here. And I even like Eleanor Parker. She's clever and strong in this one, beautiful but not afraid to get dirty. Dig it. And the entire last third of the film is one of the tensest stand-offs in a Western I've ever seen. 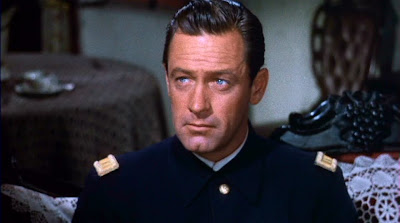 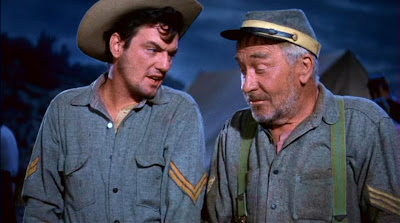 (The other two Williams)

There is the First Viewing of a Movie experience, and then, there is the Every Other Viewing experience. Usually they're quite different. The first time, you don't know what's going to happen (unless you've been spoilered) and the unknown always ratchets up the tension. After that first viewing, when you know how it turns out, it's never quite the same. Most of the time, movies just get better and better with subsequent viewings. But sometimes, they're lacking and you discover what made it work so well the first time was your innocence as a viewer. Fort Bravo is a bit like that. The First Viewing experience is outstanding. Not knowing what was going to happen, I was on the edge of my seat the last third. At one point, I actually paused the DVD because I was too wrapped up and had to break the tension, just for a minute.

But the second viewing of Fort Bravo was very different. That tension was gone. I knew what happened. I couldn't quite get as into the moment as I did the first viewing, and I found myself mildly disappointed on New Year's Day. On the other hand, I started liking more of the first half, which had bored me in the first viewing (so much so that the very first time I tried to watch this movie a few years ago, I turned it off halfway through. I need action in my Westerns, and it wasn't delivering. Silly me. If I'd only had another ten minutes of patience...)

Black Rain was also a re-watch. It's one of my favorite Ridley Scott films, and the first one of his films I saw in the theater when it came out. It's still my favorite Andy Garcia performance. I adore him in this movie, even more than in The Untouchables, which is saying a lot. It was also one of the first movies to make me start liking Michael Douglas. I even like Hans Zimmer's score for this film, minor miracle. It think it's probably the only Hans Zimmer score I truly like. But it had genuine character. Yusaku Matsuda, who played Sato, was absolutely brilliant in his role (one of the best things about the movie), and I still remember how shocked and sad I was when he died of cancer just a few months later. He was so young. I'm always fascinated by how alien and unnerving the streets of Japan are in this movie. It's nothing like any city I've been to. I think half of what makes the movie work so well is the setting. 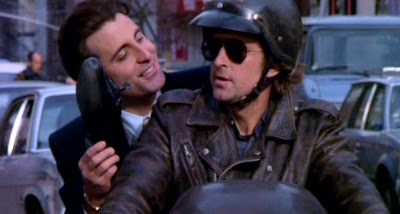 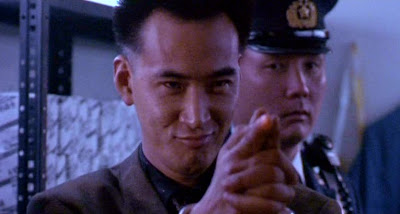