Yes, I did skip Vol. 2 by accident. Will come back to it. I liked this third disc. Talk about a lot of story crammed into a very short time. The first three episodes on this disc were the most interesting (and the most melodramatic). My favorite had to be the second ep, called "Confession," with Lee Marvin as Barbara's guest star du jour. Loved it! Sort of a Double Indemnity murder type story, (Barbara even compares it in her opening statements), with a spouse the wife wants to escape, a sap who proposes a way to do it... but then it twists the expectations around to paint the story in different colors. Plus, Lee Marvin's ambulance-chasing lawyer character lives over a merry-go-round, how crazy and cool (fictionally speaking) is that? Naturally, the merry-go-round plays into the story. Fun, solid entertainment. 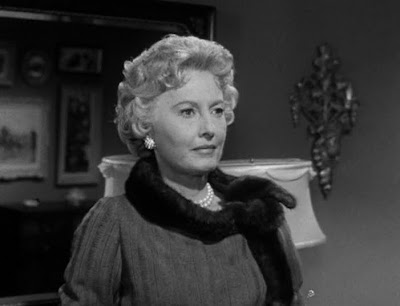 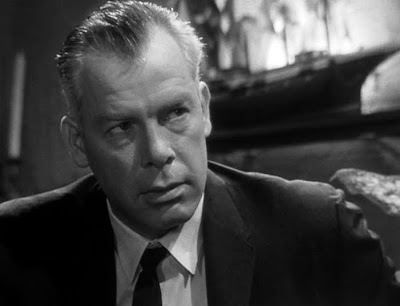 I also really enjoyed "The Sisters," if for no other reason than they managed to portray a lot of the possible complexities of a sibling relationship, the good, the bad, and the ugly.

"Big Career" was my other favorite ep, mostly because I didn't anticipate where it was going. This is a slightly confused episode, though, with a bunch of rather mixed messages (do capable women belong in the work force, or minding the home as a housewife?). Has more useless, sponging men, strong women running businesses, and a tough old mother-in-law, this time played by Elizabeth Patterson (aka Mrs. Trumbull on I Love Lucy, among a jillion other things). 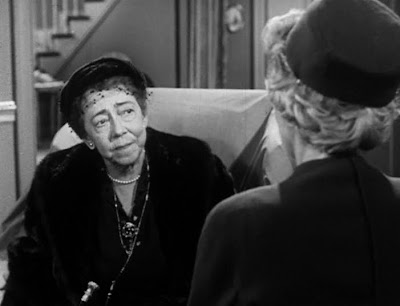 The other two eps were also enjoyable, but not as complex as the first three.
Posted by DKoren at 8:23 AM

I've only seen the first disc in this series, but it sounds like at least vol. 3 is worth a look. Thanks for sharing your impressions. 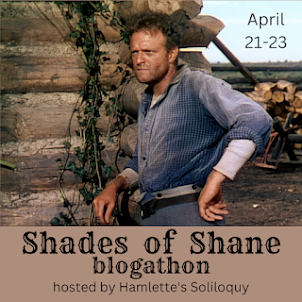 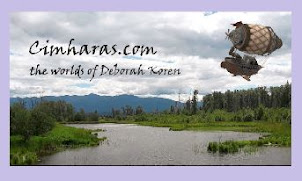