My Favorite Star Wars ships (space ships, that is)

I love ships.  Physical ships, that is.  I don't "ship" characters.  Either a relationship happens in a movie/show/book or it doesn't.  I don't EVER wish two characters who don't get together would get together.  But a physical seagoing or aircraft or space-traveling craft can be a thing of sheer beauty, and I love them immensely.  The Nautilus from 20,000 Leagues Under the Sea was probably the first ship I fell in love with.  Followed by Seaview (Voyage to the Bottom of the Sea).  Followed by the Romulan Bird of Prey and the original Klingon ship design from Star Trek.

Then Star Wars came out, and the ships that movie introduced me to are still my favorite space-traveling ships to this day.  The Falcon, TIE Fighters, and original Star Destroyers all rocked my world and have never been surpassed.

So, favorite ships?  These:

#2.   TIE Fighters from the original trilogy 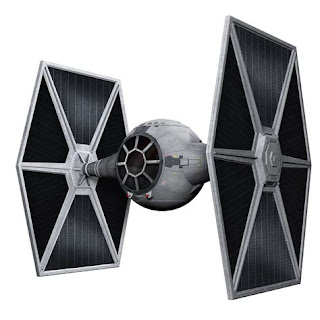 #3.   Star Destroyers from the original trilogy 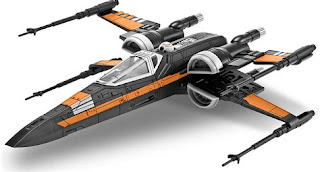 #5.  Obi-Wan's Jedi Star Fighter in Revenge of the Sith 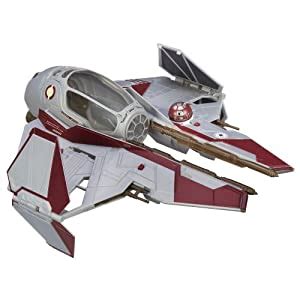 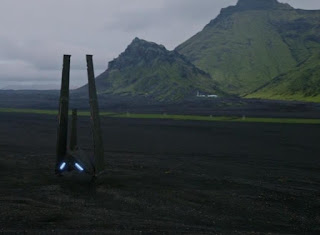 How do you know I love all of these?  Besides the fact that I said so?  I have them all as models or toys (and only these).  I still have the large Millennium Falcon and TIE Fighter toys (large enough to hold action figures) my parents got me in 1979, I have a Star Destroyer model still in the original box (never put together, though, cuz I have zero patience for building models) from 1980.  Those are stored in boxes in the garage.

However, my Obi-Wan's Jedi Star Fighter is displayed on my shelf in the library, and Poe's X-Wing sits under my monitor at my work computer desk where I can look at them daily.  I also have a little TIE fighter from Force Awakens that matches Poe's X-Wing in size, and it is displayed on one of my DVD shelves.  Krennic's shuttle is the only one I love and don't own, and that's only because I never found a version of it for sale that I liked.  I will hopefully remedy that some day.

This is another, quite spontaneously written, post for the Everything Star Wars blogathon hosted by Coffee, Classics, and Craziness and I'm Charles Baker Harris (And I Can Read).

The Everything Star Wars Blgoathon 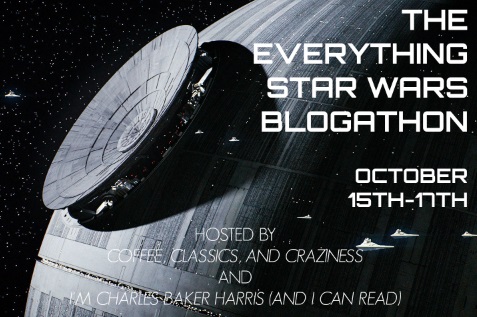