It's time for the 8th annual Tolkien blog party, hosted by Hamlette.  Here are my answers to the tag questions: 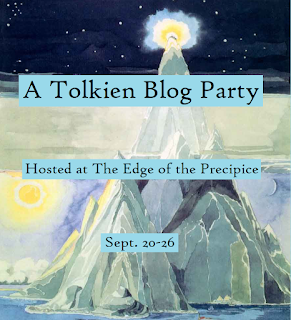 1. What Tolkien character do you think you're the most like?

In the books, one of the unnamed Dunedain rangers.

In the movies, Fili.

2. What Tolkien character do you wish you were more like?

3. What would your dream home in Middle-earth be like?

Beorn's home from the movies.  Love the isolated location, love the terrain, love the house itself.

4. You get to make a movie of the story of Beren and Luthien!  Who do you cast as the leads?

This is an ancient tale, so I believe it would be the coolest if it had been made back in the day as a silent movie.  When you read the version in the Silmarillion, it reads rather like a silent movie with occasional dialogue that would be perfect as dialogue cards.  And so, I would cast Ramon Navarro as Beren and Maude Fealey as Luthien, (with Rudolph Valentino playing Thingol, cuz Valentino just needs to play an elf). 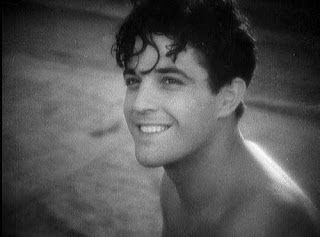 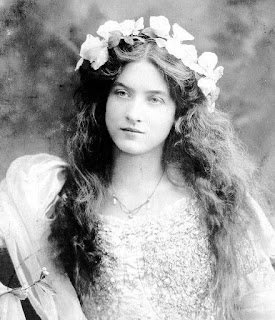 (If I did have to make the movie today, I'd cast Dominic West as Beren and Rebecca Ferguson as Luthien...but I prefer the silent movie version.)

5. Have you ever marathoned the LOTR or Hobbit movies?

6. Do you have a favorite song or track from the movie soundtracks by Howard Shore?

Multiple, but I'll go with "The Lighting of the Beacons" from the complete recording of Return of the King.

7. Which of Tolkien's characters would you like to be best friends with?

Elrond, specifically from the Hobbit movies. 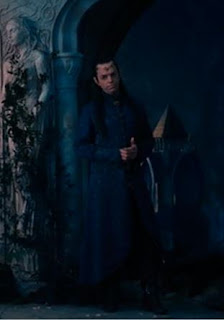 8. Who of the people in your real life would you want in your company if you had to take the ring to Mordor?

Hamlette and Cowboy, my sister, her husband, and my nephew, Doc B, and three of my co-workers:  HR, AB, and JT.

9. Have you read any of Tolkien's non-Middle-earth works?

10. Is there a book by Tolkien you haven't read yet, but want to?